Piombo A BLUES
PIOMBO A BLUES 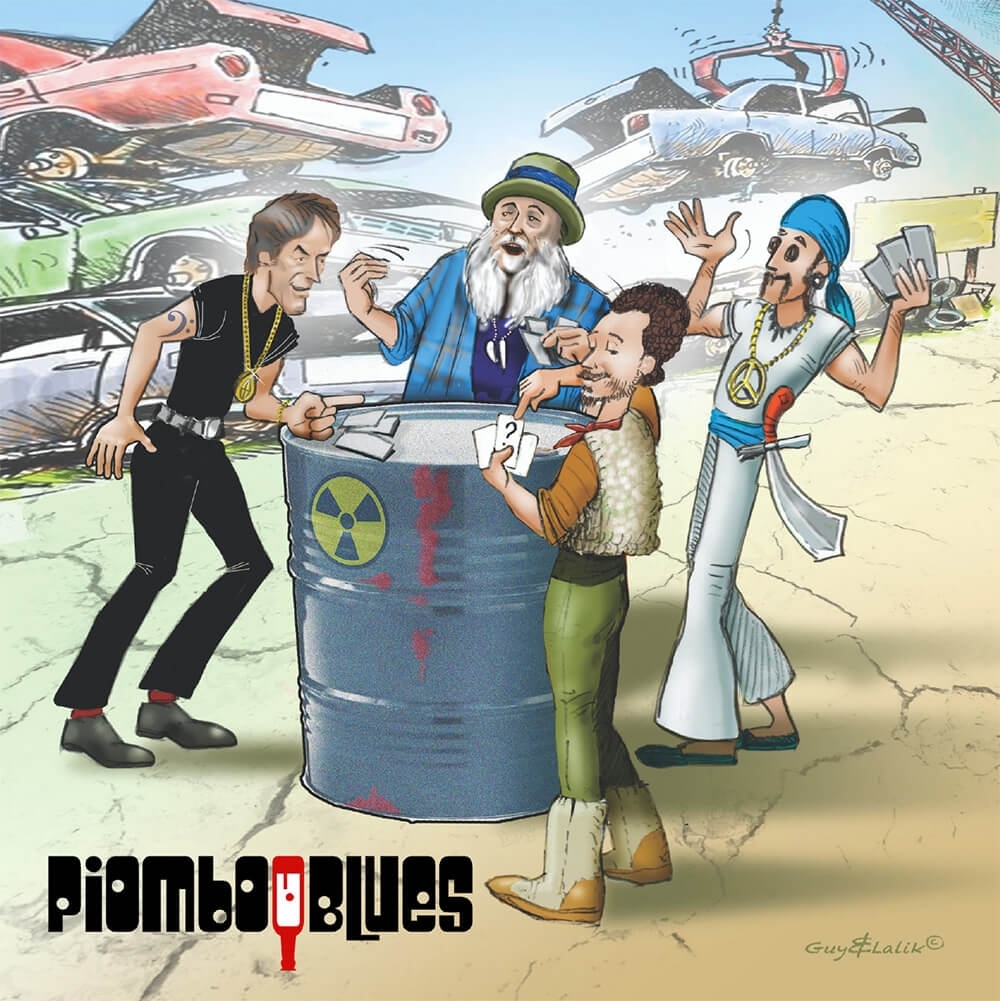 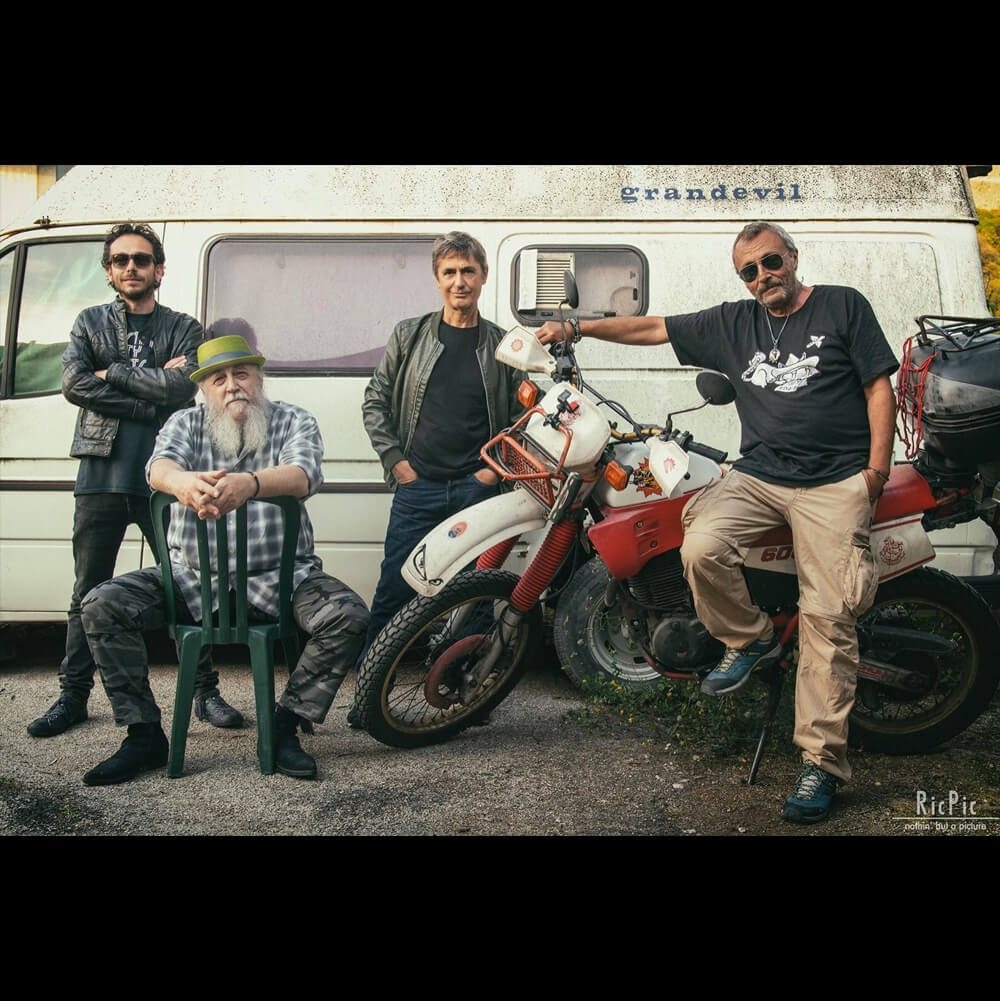 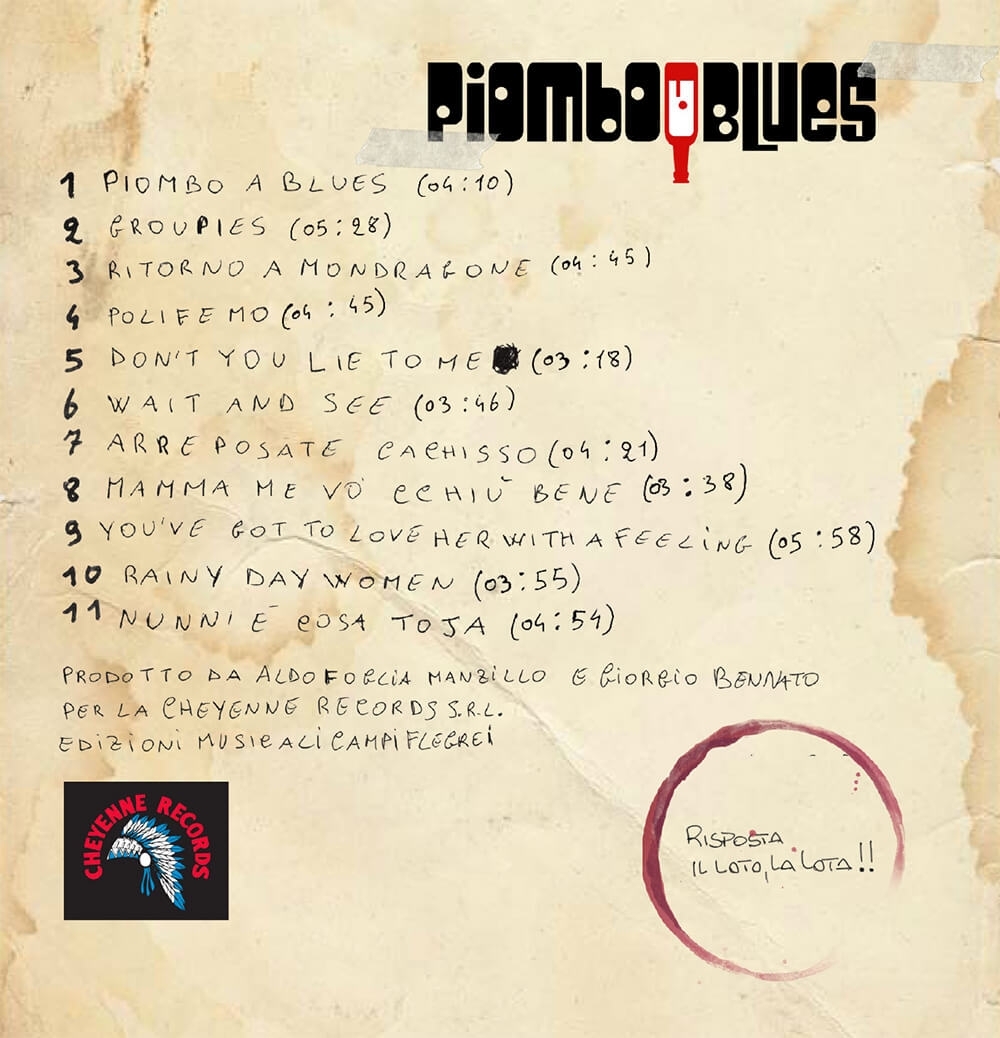 SKU: RE000124
10€ Avaliable
Purchase
Lead A BLUES is the meeting of four musician friends moved by a common passion, that for the Blues. But not the Blues in a manner, refined, didactic, more and more often celebrated as a rite of "holy men" and intended for an audience of "initiates" ... No.
Their idea is that of a "vulgarized" Blues, which brings its "secular" and popular soul back to the center of attention, an ignorant and arrogant Blues, raw, without frills and without blatant gestures.
Ultimately BLUES RUDE !!!!!
Here's the bad musical conglomeration:
Gigi de Rienzo: Bass
Mario Insenga: Voice and Drums
Gennaro Porcelli: Voice and guitar
Daniele Sepe: Voice and Sax 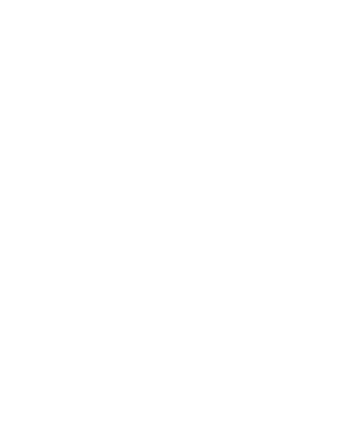